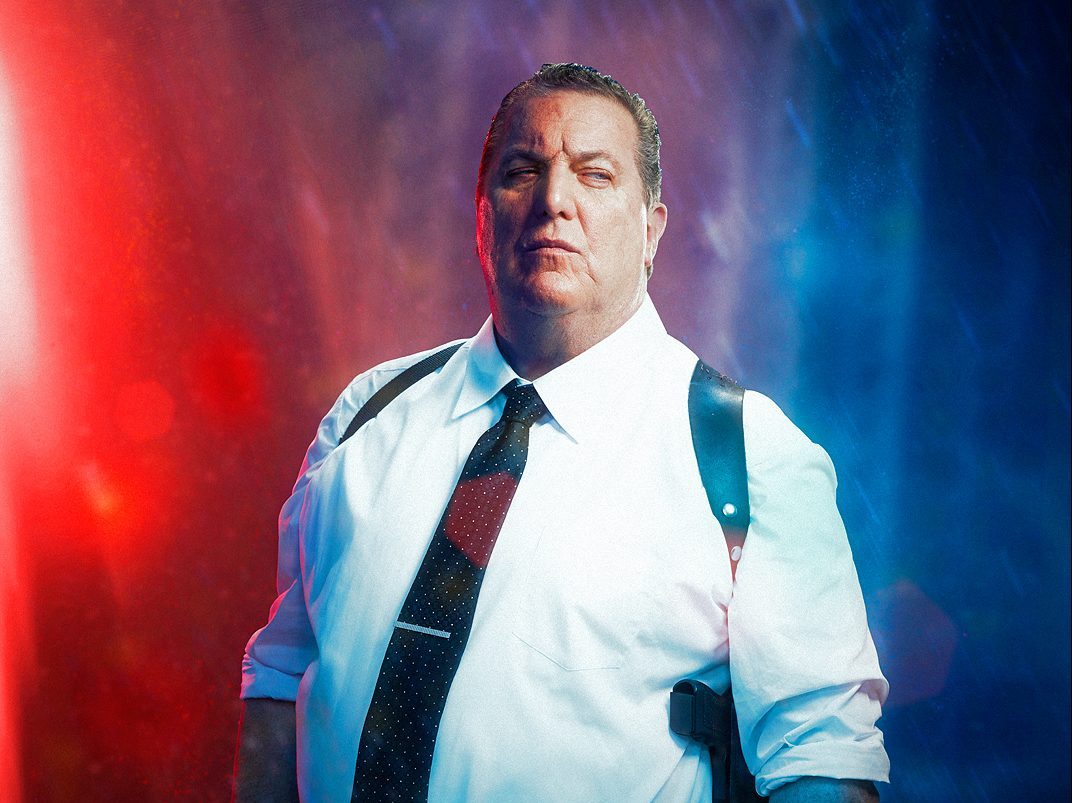 Redshift is a high-concept science-fiction and conspiracy thriller one hour drama about a woman who wakes up and realizes that she’s a walking biological weapon. Her only goal is to find her 7-year old son before she’s found by the evil syndicate that created her.

Mike is a veteran actor, who has appeared in a plethora of film and TV productions over the course of his nearly 40 year Hollywood career. Mike most notable works include Goodfellas, The Bodyguard, Ed Wood, Miller’s Crossing, Jersey Girl, Dumb and Dumber, The Last Dragon and The Ice Harvest.

Thomas J. Wright is an American TV director. Wright has directed episodes of Smallville, One Tree Hill, Firefly and many others. He also worked extensively on Chris Carter’s Millennium, directing no less than twenty-six of the show’s sixty-seven episodes. Also known for directing No Holds Barred (1989).

A Norwegian film director born in the Netherlands. Harald is most known for productions such as The Mortal Instruments: City of Bones and The Pink Panther 2. Zwart’s largest grossing film to date is The Karate Kid starring Jaden Smith and Jackie Chan.

A (or several) games are currently being developed based on the Redshift IP. Find out more at: https://eutopiastudios.net