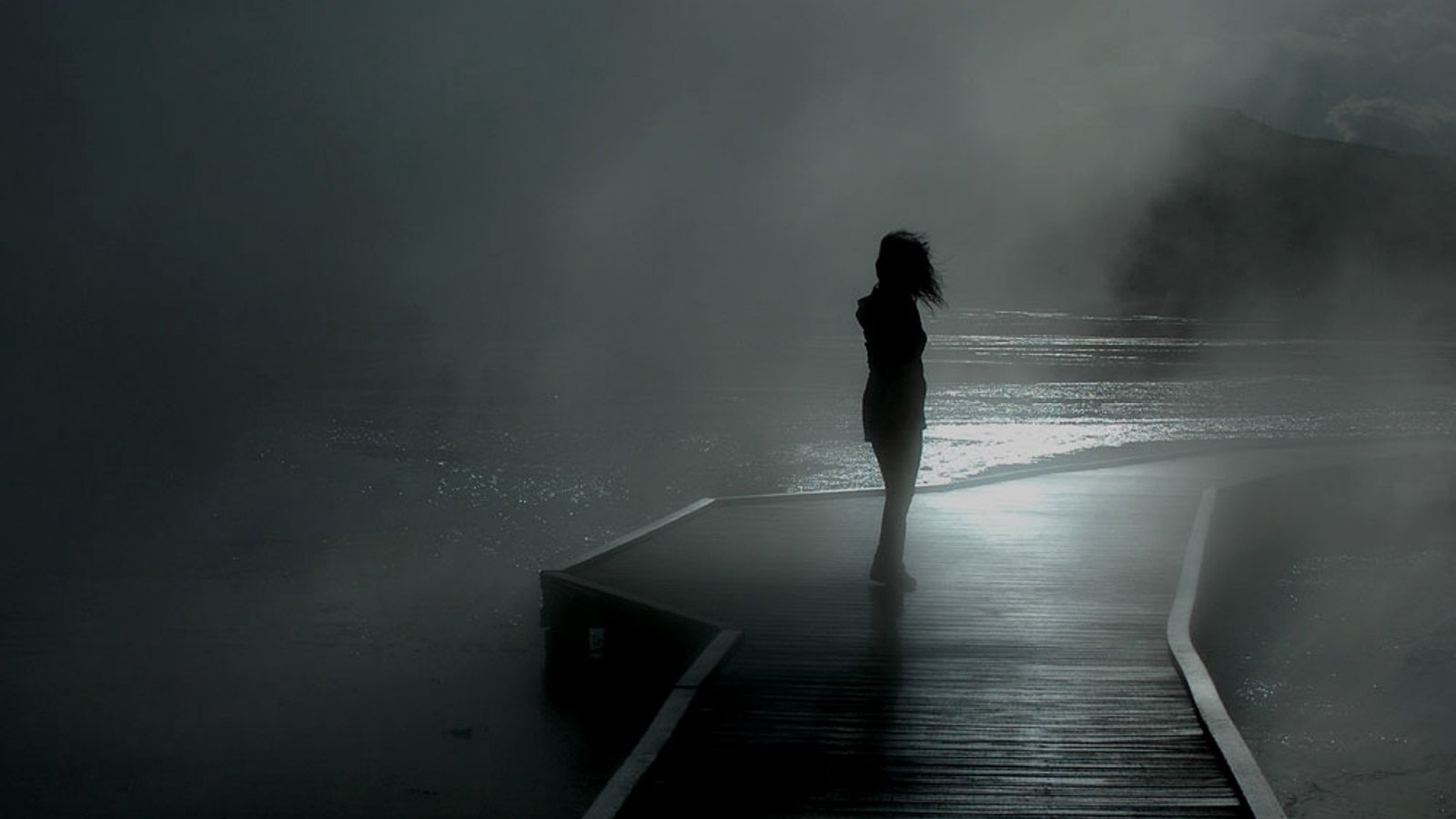 An abducted woman escapes her captor’s den and reconnects with her family. Yet she becomes reluctant to tell the truth of where she’s been as she fears “justice” will get in the way of her much longed for revenge.

Sadly several stories telling of similar events as what’s initially depicted in Salt Water Moat has emerged in world news within the last twenty to thirty years or so.  With these stories, however, the outcome of each has been decided by mistakes of the kidnapper. It would also appear that the kidnappers never truly got to pay for their horrific deeds. Out of three of the most famous such stories,  two of the kidnappers killed themselves, and the third was already very old after having gotten away with his actions for twenty-four years before he was caught. A premise was then formulated in the way of a question that would put focus on the dilemma of justice when the crime is such that it cannot possibly be compensated for in any conceivable manner.

Salt Water Moat, therefore, tells the story of an abductee who, by her own device rather than the kidnapper’s mistakes, escapes her own predicament. She then attempts to exert her own sense of justice towards her captor only to, at the end, realize that by dwelling on revenge, all she achieves is to extend her own suffering. Concluding then that life may simply be utterly unfair but that in the end it is all we have.