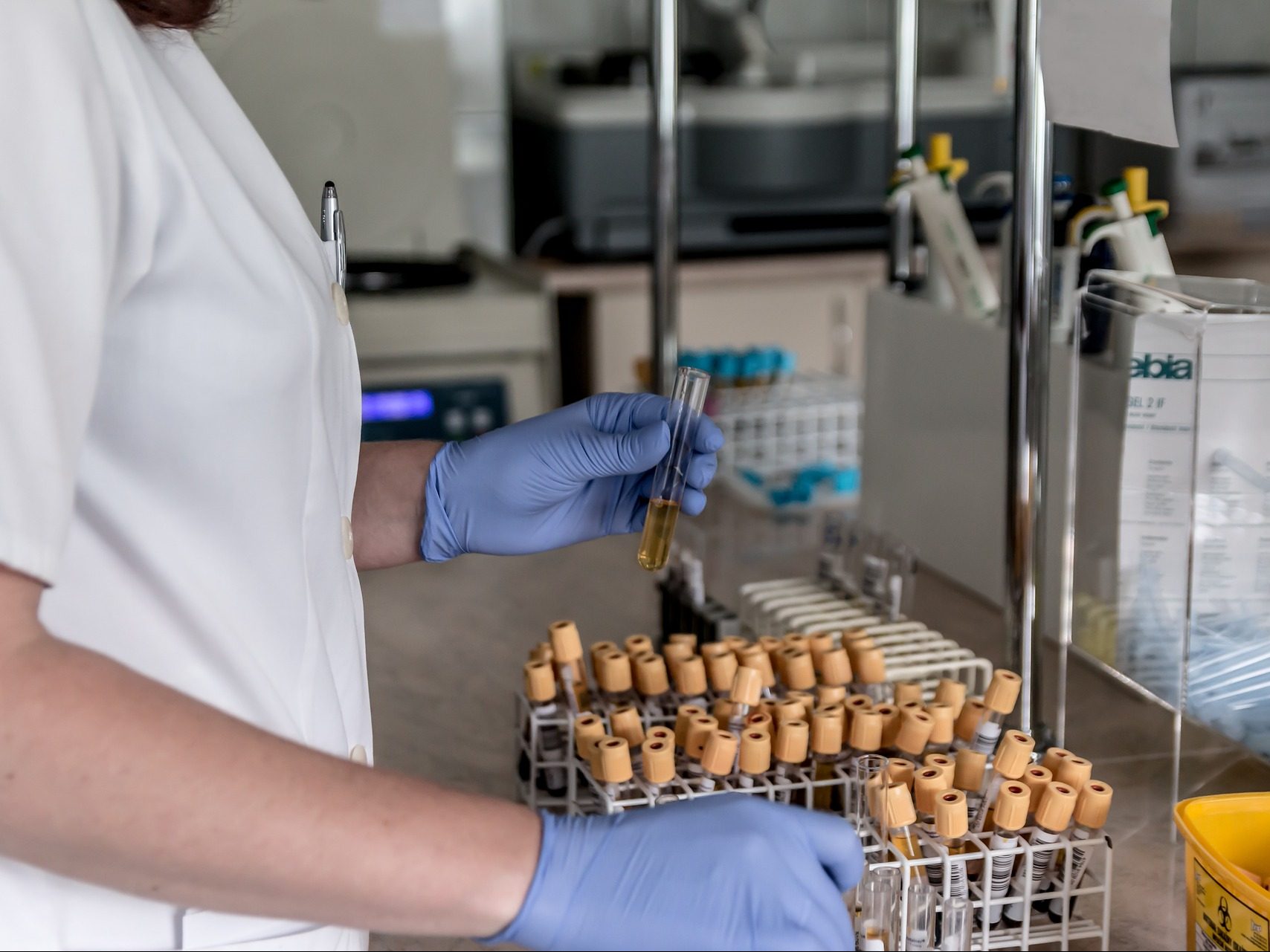 A Reality and Documentary Series on Medicinal Research

Cure is a reality and documentary series to be compared to other TV shows that put special focus on the day-to-day operations of enthusiastic and passionate professionals working within exciting and important areas such as law enforcement, emergency medical services, or public safety and rescue etc. Examples include Untold Stories of the E.R. (TLC 2004 – present), NY Med (ABC 2012 – present), COPS (Fox 1989 – 2013, Spike 2013 – present), The Vet Life (Animal Planet 2016).

At the same time Cure can also be aptly compared to shows like America’s Most Wanted (Fox 1988 – 2012, Lifetime 2011 – 2012) where, in a manner of speaking, the suspected criminals/fugitives would be replaced by the virus/disease etc. that has to be defeated/uncovered/found a cure for.

For more detailed information on this format, please contact SPYNE at info@spyne.se